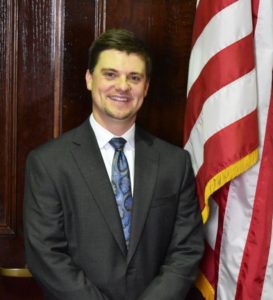 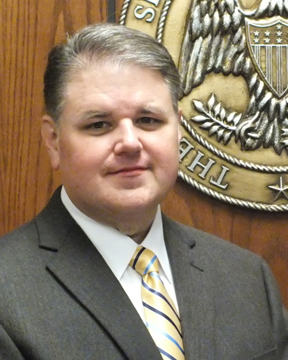 Mississippi has 22 Circuit Court Districts with 55 judges presiding therein. Districts, created by the legislature and/or the federal courts, vary considerably as to size, population and configuration. The Circuit Court tries felony criminal cases (as well as misdemeanors on appeal) and civil actions involving issues of $2,500 and above. Appeals from the Circuit Courts are to the Mississippi Supreme Court.

Juries are widely used in the Circuit Court, with a unanimous vote of 12 required for a criminal conviction, but only 9 of 12 required for a decision in a civil proceeding. The Circuit Court with all its attendant costs is generally the most expensive court in a county, but its work is too important to be compromised or sacrificed, and its work must be supported at an efficient and operable level. While it is valuable to continually study the courts and seek improvement therein, it is noted that the alternative to no courts is not acceptable in a civilized society.