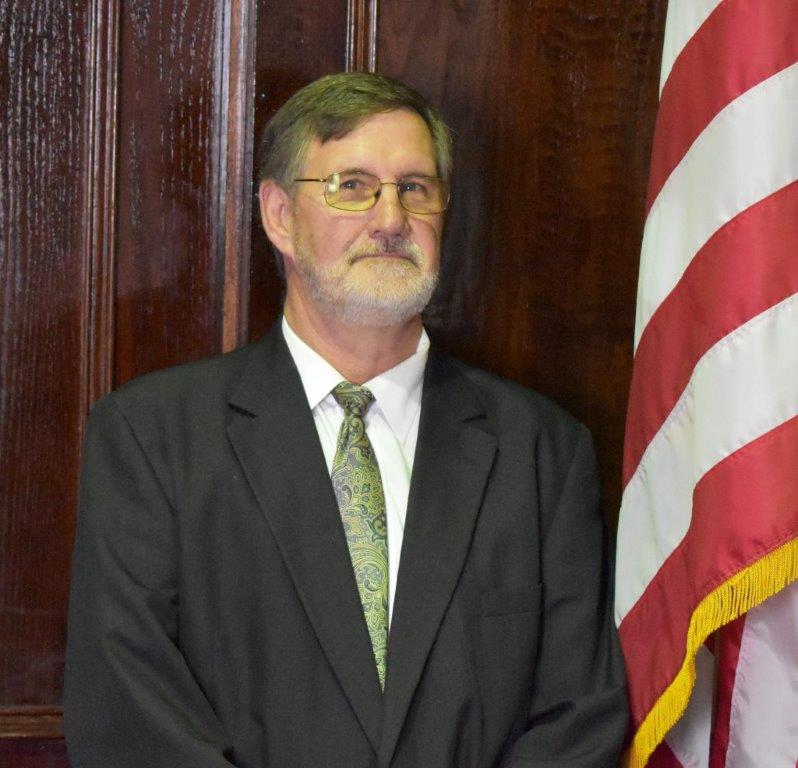 The Coroner is one of the most emotionally and physically demanding (challenging) elected positions in the County. The Coroner must find a balance between professionalism and compassion as he/she deals with families and friends of the recently deceased. The County Coroner’s authority and responsibilities extend throughout the County including all four municipalities.

Qualifications of the Coroner:

The coroner position is filled through an at large election and serves a 4-year term. He or she must meet the following requirements prior to taking the oath:

Requirements of the Coroner:

As the CME or CMEI, the Coroner must:

Responsibilities of the Coroner:

The CME/CMEI is also responsible for the maintenance of copies of all medical examiner death investigations for the county for the previous five years, and the coordination and cooperation of his office and duties with the State Medical Examiner.